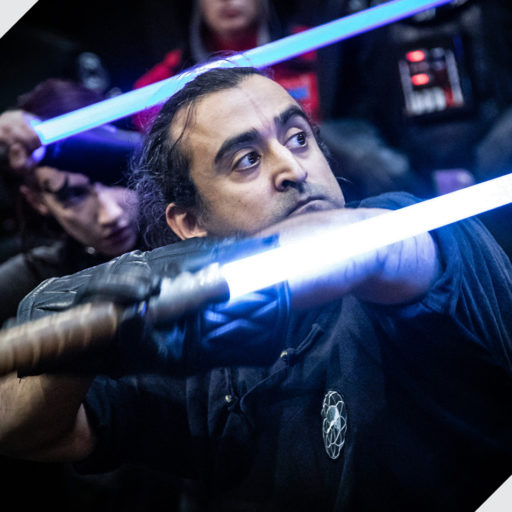 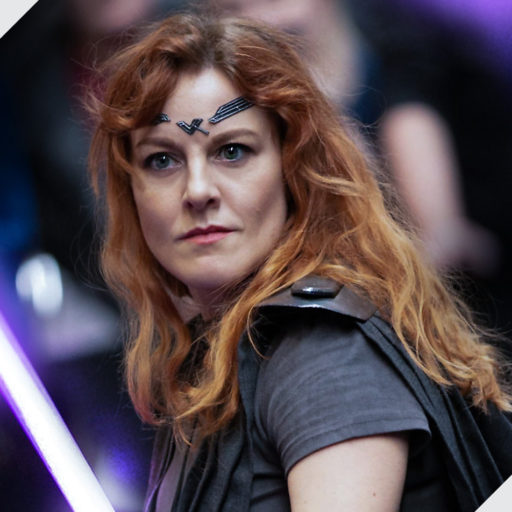 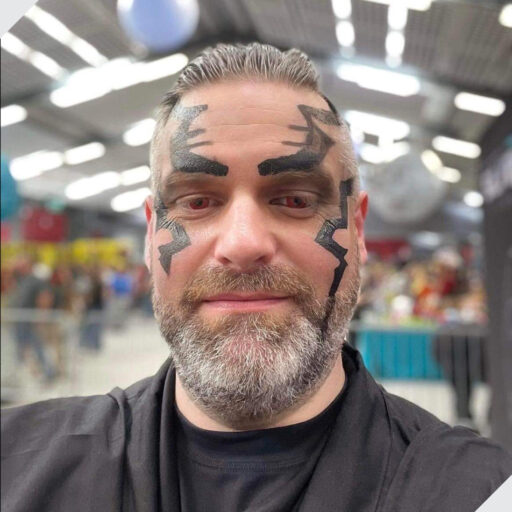 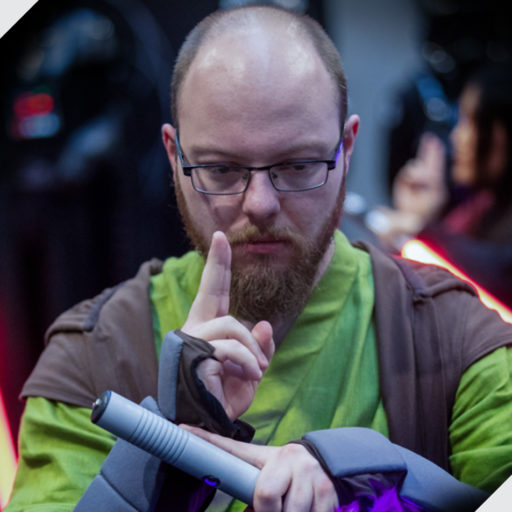 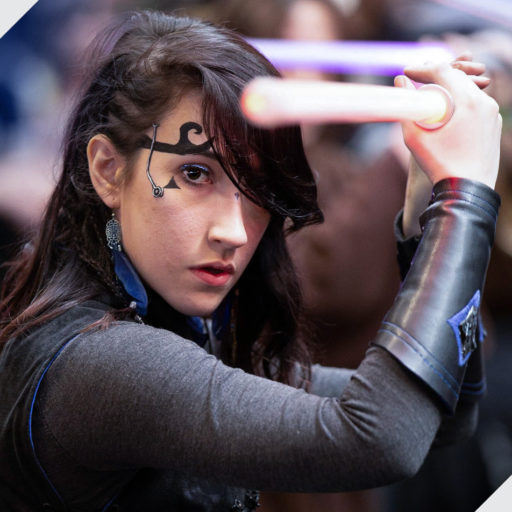 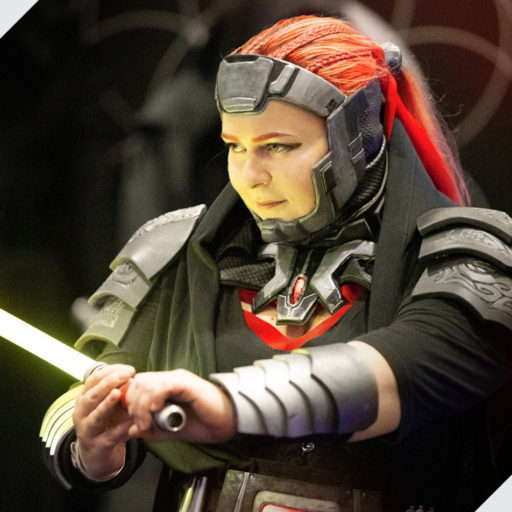 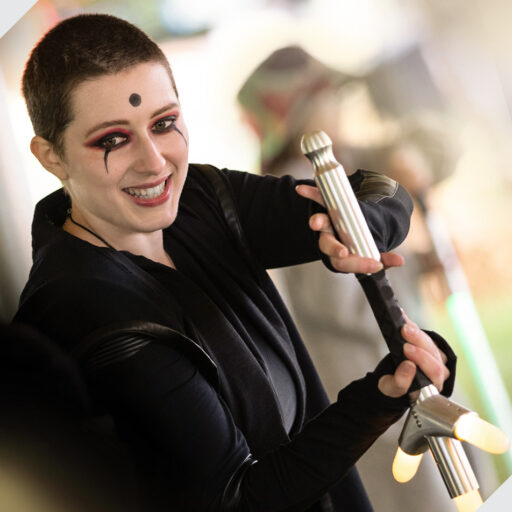 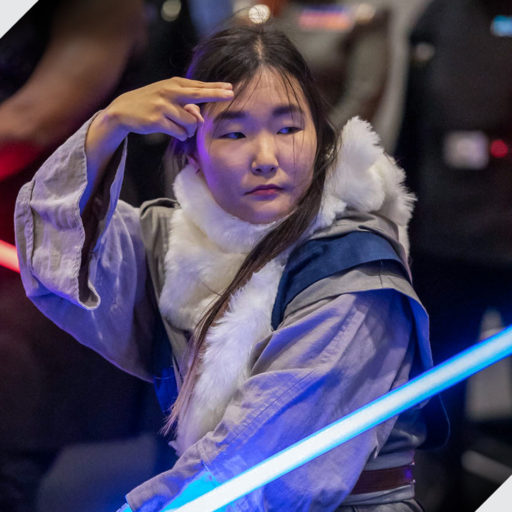 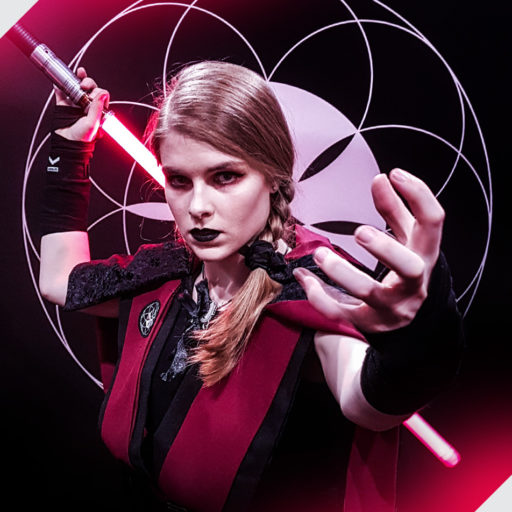 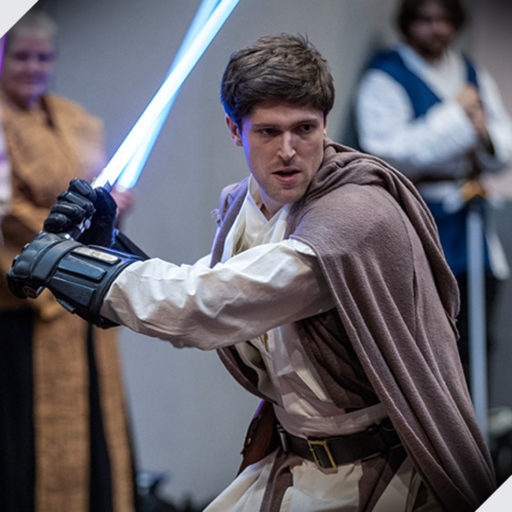 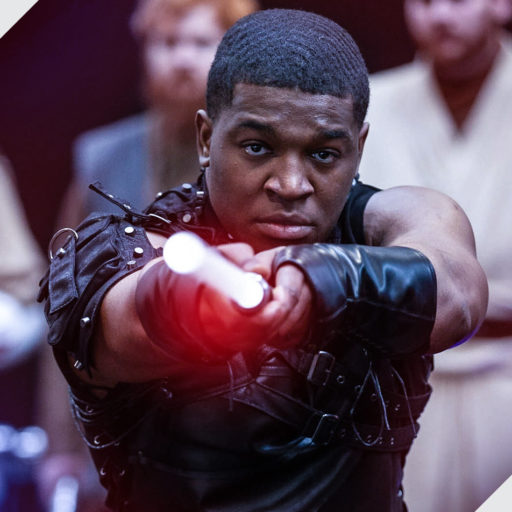 The Silver Sabres Combat Academy works closely with many partners in order to bring the complete LED Sabre experience to our clients. Come and meet our BFF’s!

Established in 1921, Leon Paul is the only fencing equipment company run by Olympic Fencers. They offer innovative fencing gear at the forefront of technology and they provided the equipment for the London 2012 Olympics. Their Hendon centre is used by elite athletes from around the globe and is the training venue for our Friday evening classes.

Leon Paul have been working with the Silver Sabres since the very beginning, consulting on the development of safety equipment and providing access to generations of expertise in the world of professional fencing. Their shared vision for the future of LED sabre, and their support with the development of equipment and a syllabus suitable for schools and institutions, has been invaluable to the Silver Sabres journey. We would not be here today without them.

The ultimate source of the Silver Sabres technology, and our link back to a lineage drawn from the Imperial Yellow Guard of the Forbidden Palace, the Association is a fully recognised Community Amateur Sports Club. Preserving the classical tradition of Tai Ji Quan as passed down through the Wu Family of Shanghai, they teach forms, meditations and push hands. They also run research programmes for the NHS, and provide therapeutic classes for people recovering from illness and injury.

Head Instructor Michael Acton has been teaching Faisal since the mid 90’s, and has been instrumental in translating the traditional practices of Tai Chi for the modern combat sport of LED Sabre!

The British Council for Chinese Martial Arts was set up by the UK Sports Council in 1980, representing over 10,000 members across all of the major disciplines of Chinese Martial Arts. To be recognised by the BCCMA, an organisation must be practising an Authentic Chinese based system and adhere to the Safe Teaching practices established by the council.

The Silver Sabres Combat Academy was formally recognised as a full member of the BCCMA in 2020, having demonstrated a world class syllabus and a consistently high level of practice. Any student wishing to join us has the guarantee that our organisation meets all of the necessary health and safety standards, and that our syllabus, teaching and techniques are genuine, authentic martial practices, derived from living traditions and lineages.

A popular family event that’s held across the UK and beyond, for the fans of movies, TV, comics and anime. Features include guests from popular TV shows and films, plus works from artists, writers and publishers. It’s mainly known as the place for fans to show devotion to their favourite characters, through the art of cosplay.

The Silver Sabres have been a consistent feature at MCM London and Birmingham shows since 2016, and are an absolute favourite with fans from a galaxy far far away! This is where the team gets to show off in all their glorious colours, fully costumed and in full display mode! Our classes run throughout the day, and we always put on special little features with display fights and demonstrations for the guests!

Festival of The Girl is a not-for-profit initiative that aims to inspire and educate girls in years 3-6. They also support adults to raise girls in a less stereotyped way. Festival of The Girl takes place annually in October, in celebration of International Day of The Girl. This interactive event gives girls access to an incredible range of speakers, workshops and activities that explore key topics such as careers, body positivity and mental health.

The Silver Sabres Combat Academy is unique in the world of LED sabres in that we have a 50/50 mix of boys and girls in our class, and can provide an entire crew of female instructors to help inspire young girls to aim high and smash through any artificial boundaries!

‘Light Academy – Club de Coimbra’ was founded in 2019 with the dream of bringing lightsaber training and LED Sabre combat sports to Portugal. Slowly they have grown and today they offer several courses of study including: Krav Maga, Mindful Yoga, Qi Gong, and Table Tennis. They are formed from a community of healthcare specialists that believe a holistic approach to exercise allows a balance between the body, mind and soul!

The Silver Sabres Combat Academy are now working in partnership with the Light Academy, to ensure that their LED Sabre classes are of the highest standard, and their instructors have been trained by our own Master trainers!

For over 25 years the Armchair Armoury has been supplying chainmail and armour to Re-Enactors, Live Action Role Players, demonstration teams, theatres, nightclubs, films and TV shows. They construct and supply costume, armour, props and the raw materials and instructions for people crafting their own designs. They have recently started prototyping protective equipment for led sabre competitors, working closely with the Silver Sabres and Leon Paul to develop a new range of purpose made equipment to keep our fighters stay safe through the intensity of tournament combat!

Makers of bespoke LED Sabres, JQ were integral in helping the SSCA to establish their classes, by working closely with us to design and produce some of the best training sabres on the market! Whilst the further development and supply of these sabres now lies with the Silver Sabres Foundry, visit JQ for that extra special, show stopping replica piece for your collection!